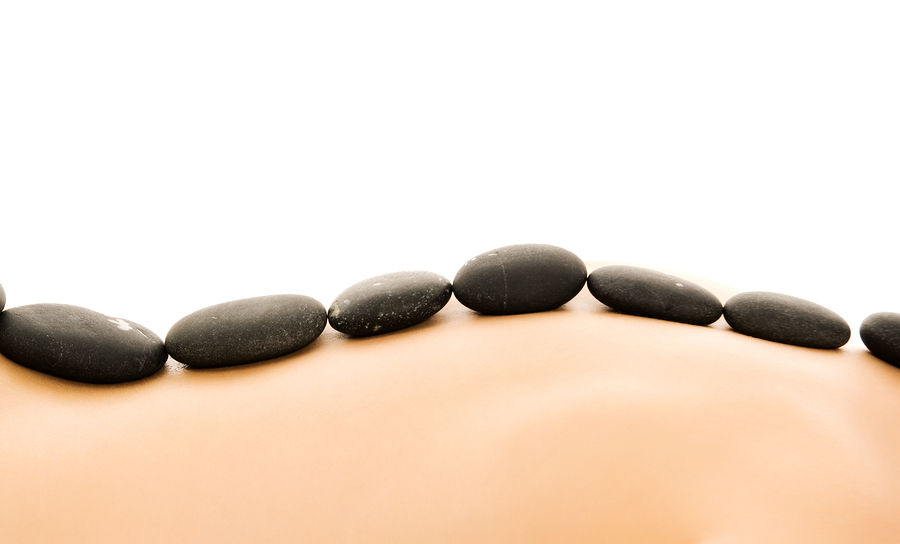 Massage therapy is a healing practice that dates back thousands of years. Archaeological evidence of massage has been found in many ancient civilizations. Ancient cultures from around the globe found that natural healing and massage could heal injuries, relieve pain, and prevent and cure illnesses. Massage was also found to reduce stress and produce deep relaxation. Since that time massage therapy continues to evolve to the therapeutic practice it is today.

Here is a look at the fascinating history of massage therapy:

The first written records of massage therapy are found in China, India and Egypt. At this time, massage was performed almost exclusively by the ancient equivalent to modern doctors.

The first known Chinese text is on massage therapy dates back to 2700 BC. It is called “The Yellow Emperor’s Classic Book of Internal Medicine.” Thousands of years later, this book is still used. It was published in English in 1949, and has become a staple in massage therapy training and is also often used as a textbook for teaching many other forms of alternative medicine such as acupuncture, acupressure, and herbology.

Egyptian tomb paintings from 2500 BC show that massage therapy was also a part of their medical tradition. Egyptians get the credit for pioneering reflexology. Their studies and traditions greatly influenced other cultures such as the Greeks and Romans.

The first known written massage therapy traditions come from India, but practice may have actually originated around 3000 BC or earlier. Hindus used a practice called Ayurveda, The word Ayurveda comes from Sanskrit. It translates to “life health” or “life science.” Ayurvedic medicine combines meditation, relaxation, and aromatherapy, and is still widely practiced today.

Per Henril Ling developed a method of movement known as the “Swedish Movement System” in the early 1800s. The Swedish doctor, gymnast, and educator based his system on these ancient forms of touch and massage. His development is regarded as the foundation for Swedish massage most commonly used in the West today.

Dutchman Johan Georg Mezger took Ling’s massage method a step forward. He defined the basic hand strokes of Swedish massage. This technique is still used today, and the most common type of massage practiced in the western hemisphere is Swedish massage.

Through the early part of the 20th century, an increasing number of new and rediscovered massage techniques were documented and practiced in the United States. In particular, massage was used to treat World War I patients who suffered from nerve injury or shell shock. However, massage remained out of the mainstream as a form of treatment for many years. It was perceived as a luxury reserved for the wealthy.

In the latter half of the 20th century, rising interest in natural healing methods revitalized massage. More and more states started to regulate the practice, and industry standards in licensing and education emerged. As a result, massage earned a place as a legitimate and respectable form of alternative and complementary medicine due to the focus on disease prevention through maintaining wellness.

Massage in the U.S. really got a boost in the 1980s due to its benefits to athletes. During the 1984 Summer Olympics in Los Angeles, massage therapy was used for athletes. Many people watching at home on TV got their first glace of how massage could be used. Another big boost came during the 1996 Summer Olympics in Atlanta. This was the year massage therapy was offered as a core treatment for the US Olympic Team. Since that time, massage continued to spread in athletics and for businesses. Major employers have hired massage therapists for their organizations, such as the U.S. Department of Justice, Boeing, Google and Reebok.

In modern day, massage therapists practice a multitude of techniques that all have roots in these ancient methods. And although the practice has involved, the overall goal remains the same. Massage therapy continues to promote balance, heal physical and emotional injuries and promote overall health and well-being.

Considering the long history of massage, its usage in Western medicine is just beginning. There is a huge potential for growth in therapeutic massage, and the public demand for massage therapy is at an all-time high. According to research done by the American Massage Therapy Association, there are currently around 300,000 massage therapists in the United States.

At The Academy of Natural Therapy, we believe in the power of massage for healing. If you are considering massage therapy as a career, call now to explore your possibilities. Our number is 970-352-1181 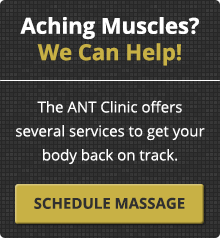